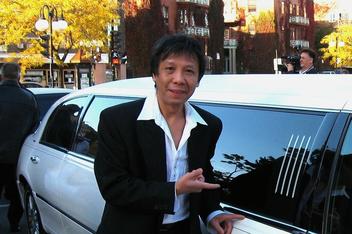 To my friends and fans from across the province of Quebec, Thank You for an amazing journey that will forever stay in my heart - Wing Yee. 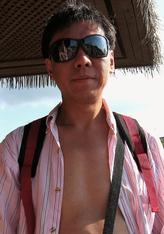 2003 Jean Simon, was responsible for starting Ginnette Reno's career.  In 1980 Jean discovered Wing and introduced him to Ben Kaye.

2007 Ben Kaye, was the manager of Corey Hart, Patsy Gallant, Michel Pagliaro (just to name a few).  In 1981 Ben signed on as Wing's manager just before he discovered Céline Dion.  Ben eventually became Céline's International Consultant and was responsible for all of her contracts.  Ben retired shortly after the success of "My Heart Will Go On" and died of cancer at the age of 67.

2016 Rene Angelil, Ben Kaye was Rene's mentor and ex-manager (les Baronettes).  In 1982 they went to Tokyo together with Céline Dion while Wing moved on to pursue a successful solo career. 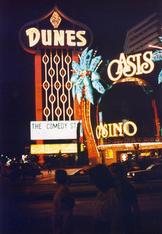 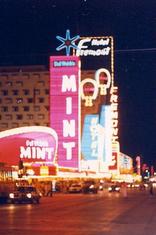 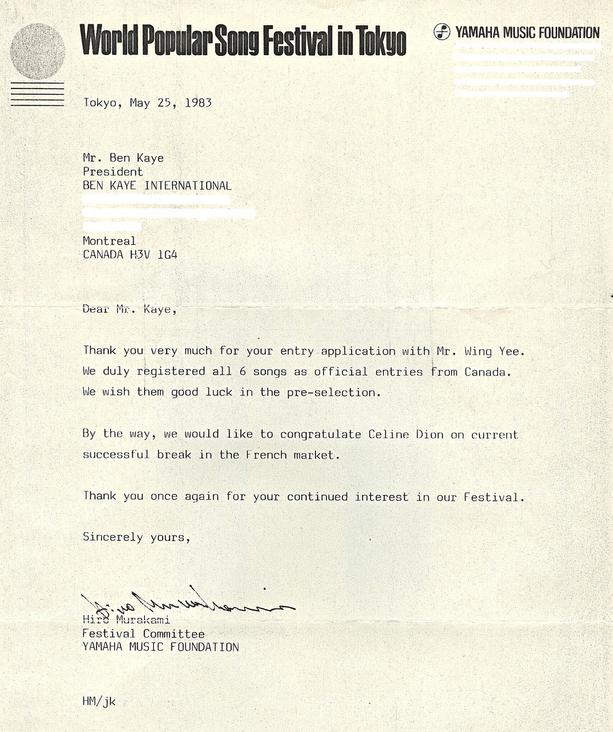 ​2016 Ricky Edwards, ​CEO of C.R. Productions, Lachine, Quebec, Canada.  For over 50 years they were the largest booking agency in the province of Quebec for both local and international artists and entertainers.  In the summer of 1979 Ricky booked Wing at La Ronde Amusement Park in Montreal for a one week trial with option, as it turned out Wing performed there for 2 consecutive summers and has been with C.R. ever since. 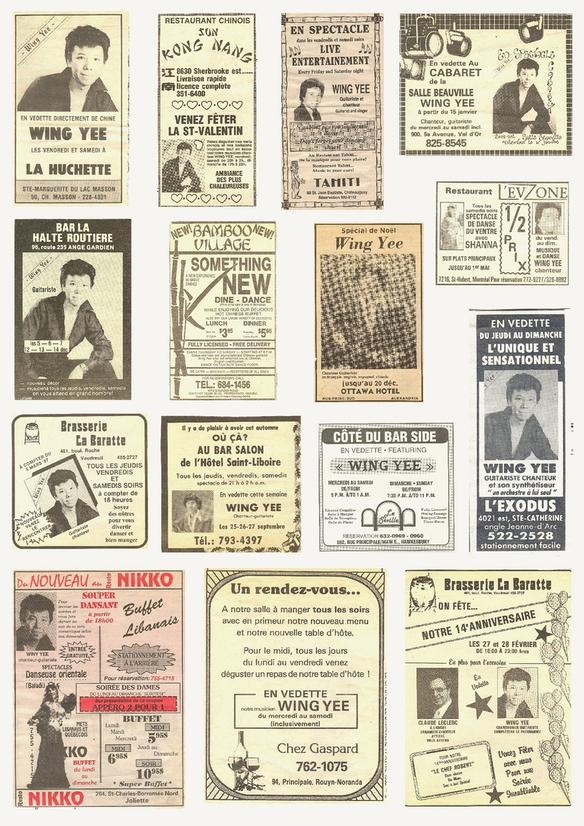 Career at a glance